Albania is a democratic republic. The head of state in Albania is the President. The head of the government is the Prime Minister. There are 140 deputies in the Parliament of Albania, the single-chamber Assembly of the Republic of Albania. 100 deputies are elected in two rounds of voting in single-mandate constituencies by majority system. The rest 40 members get into the Parliament according to the parties’ lists with four-percent electoral threshold. The deputation period is 4 years. 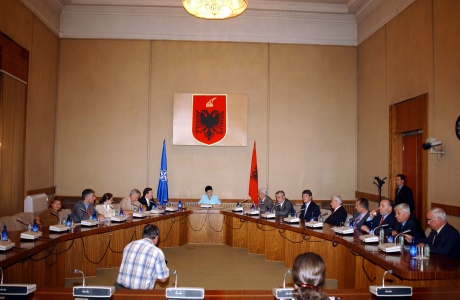