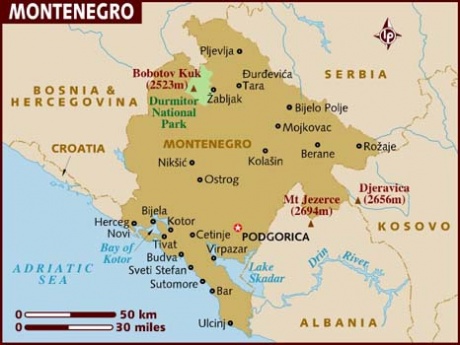 The most part of the landscape is covered by mountains and hills. Small plains, crossed by the rivers of Vjose, Drin and Mati, go along the seashore. Albania is rich in lakes. The biggest among them are Lake Shkoder in the north, Lake Ohrid and Lake Prespa in the east. The plough-lands take up the fifth part of the whole territory of the country, grazing lands and meadows occupy about 15% of the territory, bushes and forests take up 38%. There are natural resources such as gas, oil, coal, chrome, copper, and nickel here. Albania is also rich in timber.