The taxation system in Albania is pretty simple and consists of income tax, turnover tax, profit tax and excise tax. To attract the foreign investors there are no difficult taxation rules for them , there no other regulation which can limit their rights comparing to the residents. The income tax is valid for a person who resides in the country not less than 183 days a year. The max rate of this tax is 30 %.

The companies and enterprises are allowed no to pay any taxes at all during the first four years, if they have a production plan for more than ten years ahead. If the profit is reinvested in the production sector, then the profit tax is cut by 60 %. 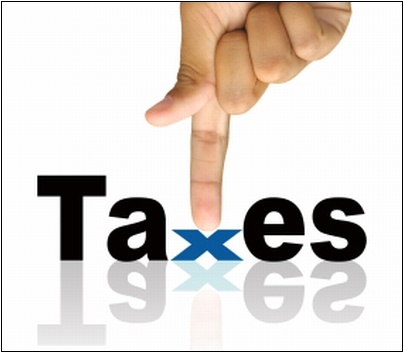 The law “About priority of tourist zones development” says that all the tourist enterprises are allowed not to pay any taxes during the period of five years. There are no taxes on the imported freights which are necessary for the development of the enterprise, there are also no taxes on the raw materials and equipment needed for production and construction works.

There is no taxation on machinery and equipment used for agricultural works, no matter imported ones of produced within the country. The profit transferred abroad by the foreign investor is not an object of taxation either. 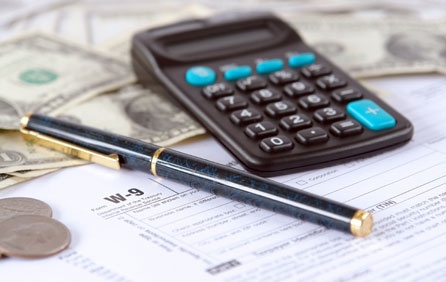 The profit tax for all the Albanian companies is 30%, for tourist companies – 40%, oil industry – 50%. Excises are used for the following goods: cigarettes, tobacco, alcohol drinks, coffee, fresh drinks, electricity and oil refining products. The excise taxes on the imported goods are defined whilw the customs evaluation.